Sara Du is the co-founder and CEO of Alloy, an ecomm tool for DTC founders, marketers, and engineers who want to automate away all of their manual tasks. At its core, Alloy provides merchants like Italic and Doe Lashes with scalable and no-code tools to quickly visualize and automate repeatable workflows.

We sat down with Sara to dive deeper into Alloy’s origin and growth trajectory, the state of today’s ecomm tooling ecosystem, and how to assemble your stack from scratch as a modern DTC brand.

“I have a graveyard full of failed side projects. Alloy was in no way an effortless or overnight success story. It was a long, slow burn with a lot of late night grinding sessions.”

From Side Project to VC-Funded

As Sara tells it, during her gap year from Harvard she worked in software at Snap before transitioning to a design role at Wish, her first real exposure to the commerce landscape.

During that stint, she kicked off a number of side projects, including building out a more visuals-based version of Zapier that would allow more technical-minded users to extend the app’s capabilities. After sharing the project online, it quickly gained attention and she got a call from Bryant Chou, the founding CTO of Webflow, who inspired her to go full-time on the idea.

Then, Sara and her co-founder Gregg brought the startup through Y Combinator, narrowed the platform’s focus down to ecomm use cases, and began gaining traction with prominent clients — the first being the Baltimore Ravens — and other brands who saw Alloy as an alternative to Zapier and Flow.

“We went through YC presenting Alloy as a generalist automation tool. When we began integrating with Shopify, we realized the ecomm space hadn’t experienced the automation boom quite yet. That’s when we really started to catch on.”

According to Sara, Alloy gained a greater deal of attention as the broader commerce ecosystem began understanding and forming the vocabulary for tool stacks and other technical concepts.

This attention was driven in large part by a widely shared visualization of the ecomm tech stack that Sara designed in 2020. Sharing that visual not only catalyzed conversation amongst prominent players in the space, but it also spurred new partnerships with other founders by illustrating how exactly Alloy functioned as the center of interconnection between layers in the stack.

For instance, the layers of loyalty, UGC and reviews, and subscriptions can actually function together to drive retention. Alloy users can set up a workflow where, if a user renews a product a certain number of times, that event triggers an automatic message or ad that feeds them UGC or other marketing materials for a complementary product.

As Sara puts it, the ecomm tool stack is only growing more and more complex with numerous components to juggle — and so both the apps’ founders and users tend to overlook the possibilities for partnerships to drive success in unique, non-siloed ways.

With Alloy, which provides users access to over 130 other apps within the ecosystem, she hopes to bridge that divide and help create connections.

“I’m both a designer and an engineer, so creating the first visualization of the stack was critical for defining how Alloy could sit within these layers as an automation and integration player.”

Zero to One: Upgrading Your Tooling

For early founders feeling overwhelmed by the thousands of possible configurations for their stack, Sara notes that every company will generally end up switching out components at various stages over time, depending on new needs that arise with a store’s changing order volumes, marketing complexities, etc.

With this in mind, she also anticipates that the consistent surge of new tools within the ecomm enablement landscape will eventually die down, but different combinations of tooling for each stage or tier of growth will become the norm.

For instance, from zero to 1 million users, a support tool like Gorgias can actually carry you throughout an entire lifespan of growth, while standard reliable options for SMS and email are Postscript and Klaviyo.

Or, after surpassing $10 million, many brands will choose to upgrade to tooling built for enterprise budgets and audiences, i.e. by upgrading from Postscript to Attentive.

“There’s so much excitement around ecomm software, which checks out since tons of people are building in the branded retail ecosystem. But, I do think the stack hype will stabilize within a couple years through a tier-based structure.” 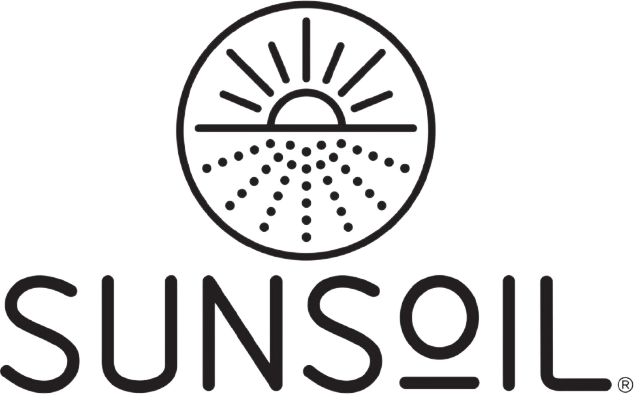